Last week I attended a lecture/Q&A hosted by William Deresiewicz, the famous ex Yale professor who criticizes schools and questions the efficacy of the stressful college application processes. Throughout the discussion, he wasn’t hesitant to remind the crowd full of future college students that they shouldn’t stress out about homework assignments and similar trifles. One statement regarding school-induced stress that stood out to most of the attendees was “The truth is that you guys are not going to end up sleeping under a bridge; it is much more likely that you’ll end up jumping off of one instead.”  This was a powerful assertion which is presumably correct, considering the ridiculous amounts of mental pressure that teenagers have to deal with nowadays. (Click here if you don’t trust my claim).
As a teenager who lives in America, I can confirm, because of interactions with peers and from personal experience as well, that teenagers in America are actually subject to large amounts of stress. Obviously, there are people who really don’t care about what’s happening in their classes and avoid doing homework at all costs, but if you want to be somewhat “successful” in your high school education, then you will have to wade through the copious amount of work.
Thanks to recent research and to books published by people like William Deresiewicz, most people in America are aware of this fact. But like with most situations in the nation, it seems as if we are spending too much time attempting to find out how to deal with the problem that we are facing rather than actually asking ourselves why the problem exists in the first place. We spend a considerable amount time talking to our kids about ways to cope with stress so to make sure that they don’t experience mental breakdowns, but we have never discussed why such pressure subsists.
So, why do American high schools assign so much homework? Why are college admission processes so demanding and time consuming? 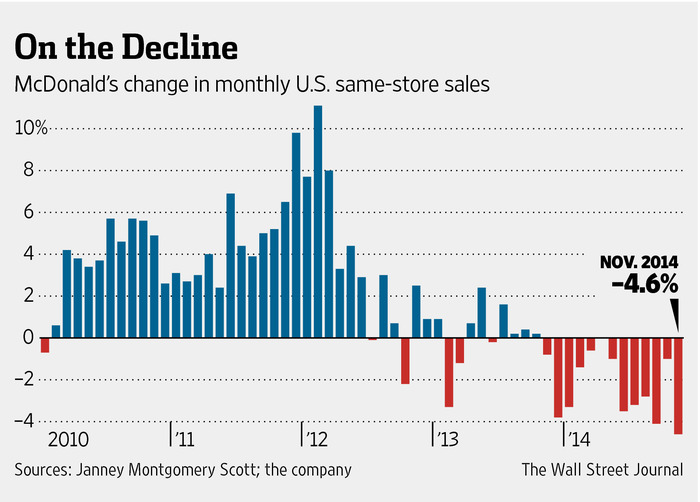 “The oppression of the poor must establish the monopoly of the rich. Profit or income inequality are always highest in countries which are going fastest to ruin.”
-Adam Smith

This quote, which was spoken over 200 years ago, still seems oddly relevant today. With wealth disparity increasing and labor force participation rates dropping, it becomes evident that we are currently riding on a one-way trip towards calamity. Or we should be.
One would expect that in such a time, a time of historical injustice and senselessness, the streets of rich neighborhoods would be flooded with angry mobs of mistreated lower-class workers fighting for closure. But it appears that this isn’t the case. In fact, the past few years have not only been devoid of uprising and aspiration to change, but it seems as if nobody thinks that something is wrong.
This begs the obvious question of “Why?” Why are we so oblivious to what is clearly happening right in front of our eyes? It would be reasonable to think that those who live in a country that only cares about money would also be inclined to be well-informed about the occurrences in the world of finance. In addition, the information is accessible to everyone, on finance blogs, statistics charts, and online news headlines.
But, the more time you spend on the internet trying to find new, helpful information, the more evident the problem becomes.

It is basically impossible to go on the internet nowadays without getting hit by a barrage of ads and seemingly interesting links. Want to check the latest stock news? Well, you’ll have to wade through all of the grilled cheese tutorial videos and Kylie Jenner life-updates first. So, we have all the information in the world at our disposal, but all of this information is hidden behind a wall of carefully placed distractions.
This is yet another one of the many remarkable aspects about America that makes it such a fascinating country; It provides its citizens with an abundance of information from which enough knowledge can be acquired to get a graduate degree in any field, but strongly supports systems whose sole purpose is to divert the user’s attention away from this information. It’s shocking, but not necessarily aimless. To me, this all seems like a clever way to distinguish the future 1% and the other 99%. The few who understand this will strive to benefit as much as possible from the plethora of free information that is provided to them, while ignoring the common distractions and frivolous topics that are so highly praised in mainstream media. On the other end of the spectrum lay those who avoid experimenting with obscure subjects, such as investing and macroeconomics, because it is unpopular with the crowd.

Taken out of a historical context, our current economical situation could easily be mistaken as fantastic and continuing in a positive direction. With record-high stock prices seen earlier this year, luxury car sales nearly more than tripling over the past decade, and near negative interest rates keep money moving, one could say that things are just fine as they are.
But this illusion only endures if you ignore all of the major financial events of the past 30 or so years.
This week, I came across The Barclays Skyscraper Index, a chart showing a supposed correlation between the construction of massive buildings and economic crises. The index suggests that time periods where many massive buildings were constructed are almost always followed by stock crashes, deflation, or global depressions. This claim was supported by sufficient historical evidence to capture the attention of the masses. The discovery seemed too shocking to those who refuse to accept the theory, while the rest struggled to find an explanation to the mystery.
To simplify: Record-setting skyscrapers are the epitome of nonsensical wealth that has come as the result of an unsustainable bubble.
The chart is basically showing us that skyscrapers represent the peak of wealth bubbles, and that their construction frequently indicates the final moments before common sense kicks in and brings the entire system crashing down. Right now, we have all the pre-crash characteristics flashing right in front of our eyes, yet we deny even considering the possibility of something bad happening to our perfect financial state because the all-knowing economists from Wall Street have told us that everything is in order and that a crash can’t happen again.
If this Skyscraper Index maintains its historical accuracy, then god help all those who have invested in Calls for next year:
http://www.scmp.com/news/china/money-wealth/article/1777527/chinese-billionaire-says-plan-build-worlds-tallest-building.